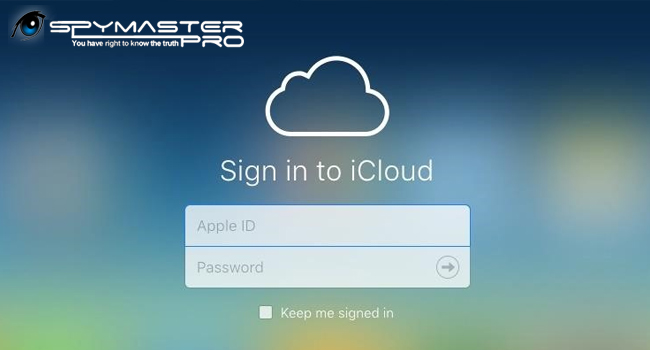 But the thing is, all of your targets let it be a kid, employee or spouse more likely are going to use the smartphones — for almost all of their communications. For that what you can do is spy on text messages and other communications over mobile phones. Indeed, not just the messages or communication stuff — you can spy on everything they do on their devices. Just a little more patience, I am going to let you know how — right here. I have written this post for people who want to spy on iPhone mobiles, yes, that is possible. It is not that crazy, trust me! If you suspect the activities of someone and want to spy on their iPhone, below, you go with multiple methods to achieve that.

One of the best spy software on the market over the years is SpyAdvice. It gives the opportunity to spy on iPhone users and see everything that is going on. You only need to have the iPhone of the targeted person for just a couple of minutes, and you can start spying — or maybe not, depends on what version you are choosing. In this way, you get a glimpse of what to expect from it. Almost all other mobile spy apps require an iPhone to be jailbroken to spy on it. Whereas, with SpyAdvice, you can spy on iPhone even without jailbreaking the target.

Understandably, non-jailbreak iPhone spy comes with some limitations. If you have an older version of iPhone or just cannot jailbreak yours, that is just fine — you just need the iCloud credentials to monitor any iPhone you want. In fact, this is one feature that makes SpyAdvice the best app to spy on an iPhone. Because, for example, if someone wants to spy on Android , he must have the physical access to it. Of course, this method comes with somewhat limited monitoring capabilities.

XNSPY iCloud Spy Installation | How to spy on iPhone without Jailbreak

But still, it is better than to be not able to spy because of the lack of ability to jailbreak or have the physical access. Some of the things you can monitor on an iOS device without jailbreak include Text messages, WhatsApp, Wi-Fi network, photos, videos, notes, contacts, browser history, call logs and installed applications. Now that we have covered all the basics about SpyAdvice, its core features, and the fact that you can make use of it even on a non-jailbreak iOS — it is the high time that we move onto actual steps towards spying on the iPhone with it.

So, below you go with them! First of all, if you desire to use it on a non-jailbreak iPhone — turn on the iCloud backup function. In case you have not done that already, it is effortless to do. Carrie Latson says:. Linda Michael says:. Nicolas marina says:. Alex Bast says:.

How To Spy On iPhone Without Access To Target Phone

Best And Easy Spy App Iphone ( no need to have access to the phone!!) 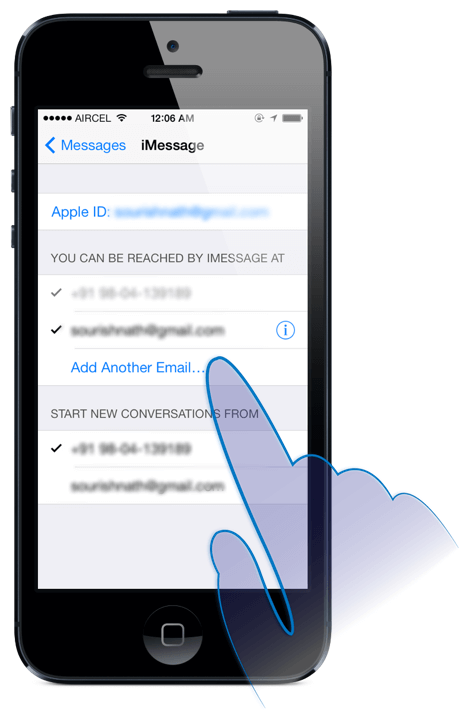 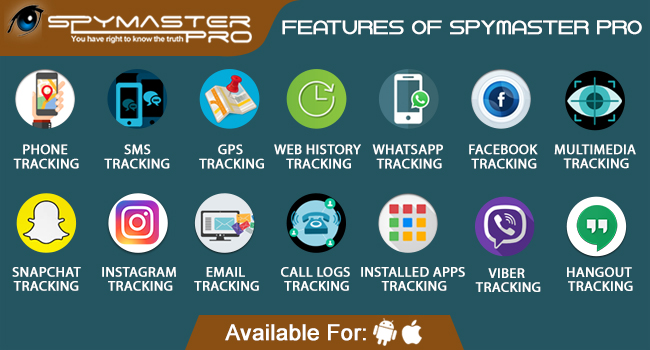